That the parish has a long and varied history is apparent from some lovely old buildings, but also in other ways. It is important that these links to our past are preserved as far as possible.

The Barns Charity fields, showing ridge and furrow, are a link to the Open Field system of farming in medieval times

The railway, although now only used for goods trains, reminds us that this line was of national significance when it was built in the early 19th century

Although the site of Desford pit was outside the parish, the former Miners Institute (now the Village Hall) and the half wheel erected on Lindridge Lane are reminders of an important source of employment in the 20th century 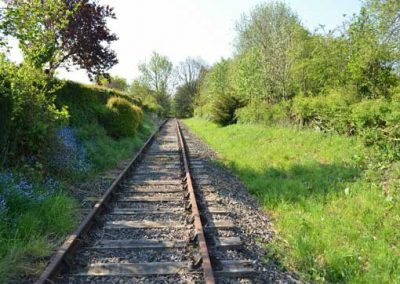 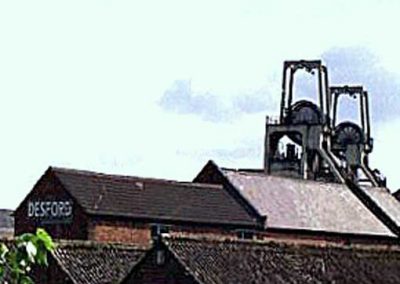 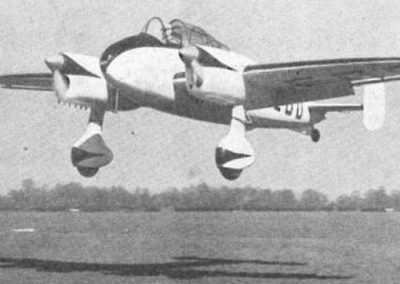 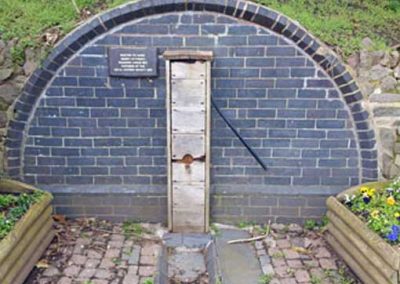 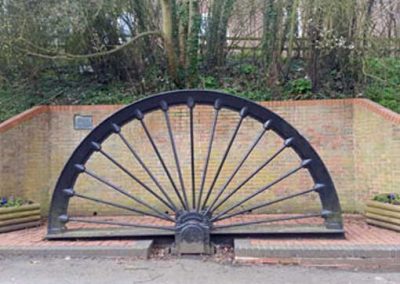 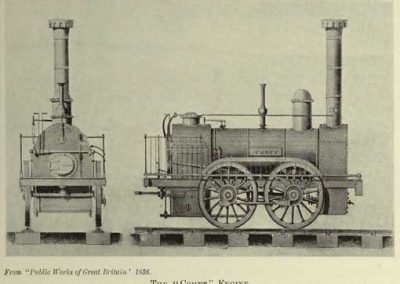 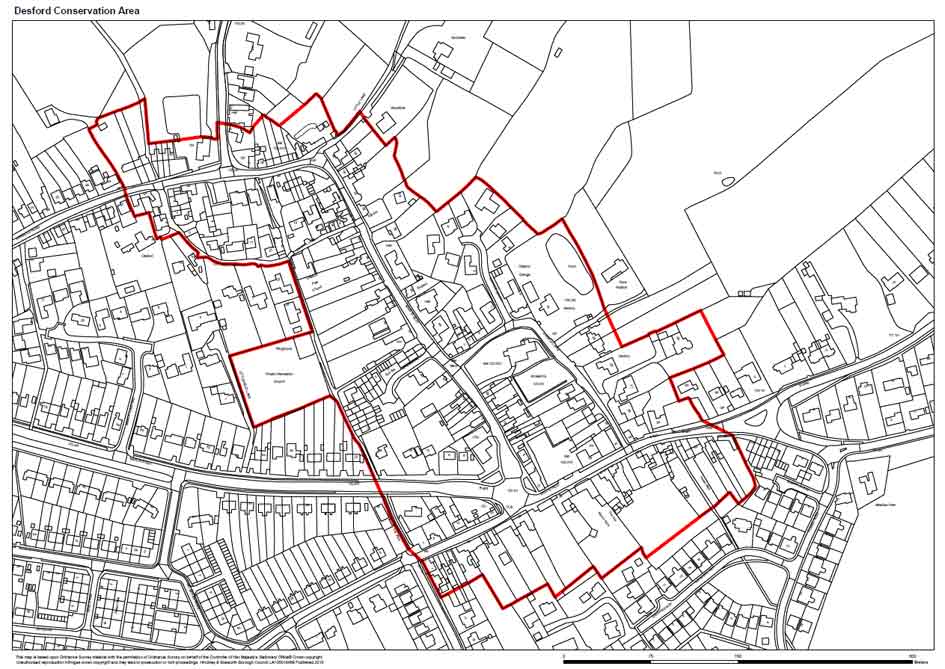 Desford & District Local History Society are custodians of the archives for the parish. Contact details can be found on the website

Further information can be found in the following documents: